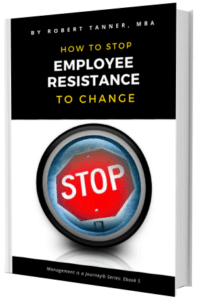 Ready for others to think of you as an effective leader who knows how to get a team to implement change? Learn practical strategies to move your employees from resisting you to working with you.