Understanding the Baby Boomer Personality and their Core Values

Generational personality comes from events that a generation of people experience as they are growing up in a certain point in time in American history.  These events shape the values of that generation which they later bring to the workplace.

Baby Boomers (also known as Boomers) were born around 1943 through 1960. They are a post-war generation who came into being during a period of economic and population growth, advances in medicine, and industrial expansion beyond agriculture.

Those parents who could often indulged and protected their Baby Boomer children. This attention has given Boomers an optimistic and self-focused attitude.

The core values of Baby Boomers include optimism, team orientation, personal gratification, health and wellness, personal growth, youthfulness, work, and involvement.  When a workplace environment supports their values Baby Boomers are more satisfied with their jobs. When these and other values important to them are missing, Baby Boomers are less engaged.

Baby Boomers are restless souls who see themselves as the Stars of the Show. Click To Tweet

One can understand the restless nature of Baby Boomers when we look back at some of the influential events that shaped them as they were growing up.  Here’s a list of 15 of those events:

Baby Boomers value personal growth, team involvement, and personal gratification. They are loyal to their careers first and to their employers second! Click To Tweet Back to Top


Scholarly Citation for this Article

This article has been cited in the following scholarly research article:


Generations in the Workplace Article Series 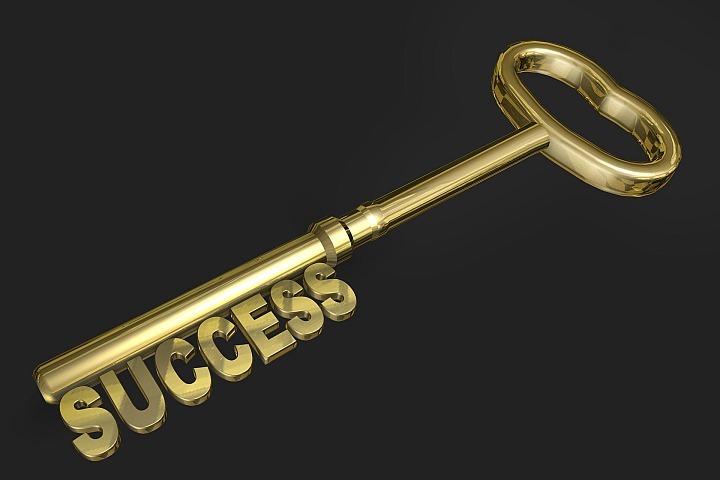