Generation Z: Who Are They and What Events Influenced Them?

A New Generation Arrives at the Workplace 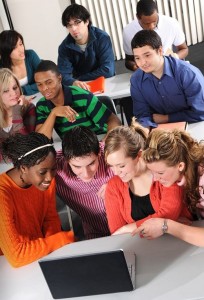 Do you find it difficult to distinguish the differences between the four generations in the workplace?

If so, it’s understandable. The naming process for the different generations has become an alphabet soup.

The bad news is that this naming trend continues as a fifth generation arrives in the workplace.

Researchers did not spend much time thinking about a name for this dynamic generation. They simply gave them the next available letter in our standard alphabet.

The newest generation called Generation Z (Gen Z) is gradually making its way into the workplace.

Gen Z may be making their way out of school but you should not underestimate them: Gen Z is a force to be reckoned with.

To work effectively with Gen Z, you’ll need to understand them.

Millennials are no longer the new kids on the block and the center of workplace attention! Generation Z has arrived and the workplace will feel their dynamic presence. Click To Tweet

Who is Generation Z 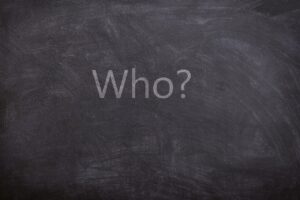 So, who is Generation Z?

A review of Internet sources shows various start dates for Gen Z. Pew Research Center, however, considers 1997 to be their starting date with their end date undetermined as of 2019.

Gen Z are primarily the children of Generation X.

Their Generation X parents raised Gen Z to be independent and able to figure things out for themselves. This causes Gen Z to need less positive reinforcement (as opposed to Millennials).

In the United States, they are on track to be the most well-educated generation. They are also the most racially and ethnically diverse generation.

Globally, Gen Z will also soon be the largest generation as they surpass Millennials.

Don't expect Gen Z to be compliant and silent: They are opinionated and vocal AND they will not be ignored. Click To Tweet

Like the four generations before them (Generation Y, Generation X, Boomers, and Veterans), Gen Z’s life experiences influence how they view, experience and react to the world around them.

With no experience in a pre-digital world, Gen Z members are digital natives!

In fact, Gen Z has never lived in a world where the Internet did not exist. They were literally born in the digital age. As a result, global events have actively shaped this generation’s view of the world.

Gen Z has grown up in a time of turbulence and instability mixed with hope for a better future. Disruption and change have been the norm.

15 influential events that shaped Gen Z are the following:

Gen Z is a cosmopolitan generation. They've never lived in a world where the Internet did not exist. Global events have actively shaped their view of the world. Click To Tweet

What is the Generation Z Personality 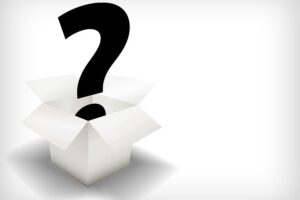 Like the four generations before them, Gen Z has its own personality that is formed from its life experiences.

Being digital natives in a time of always wired connectivity, Gen Z has a global perspective. This makes this generation comfortable with making friends, communicating openly, and agitating for change in online social communities.

In fact, Gen Z is not limited by local or even national events. Global events have and do influence how they see and react to the world.

Gen Z members are cosmopolitans who are willing and able to mobilize across international borders to effect change. Connecting to this broader global experience, has put Gen Z in search of the truth behind things. Gen Z wants authenticity in their life experiences.

This broader global experience with its economic uncertainty and social disruption also gives Gen Z an appreciation for pragmatism. This is evident in how they approach life as they enter adulthood.

For example, Gen Z is both financially cautious and entrepreneurial. Gen Z wants security but they also want a sustainable environment.

Finally, Gen Z has a different view of diversity than other generations. They don’t tolerate diversity or even accept it; rather they expect it. Diversity is their life experience.

For example, in their report, What if the next big disruptor isn’t a what but a who?, the professional services firm Ernst & Young explains Gen Z’s view on diversity this way:

Remarkably, Gen Z has also grown up amid unprecedented tolerance. Most can’t remember a time when there wasn’t an African-American president and a woman wasn’t a serious contender. President Obama took office before any of them had reached 12 years of age.

Gen Z is entrepreneurial, socially expecting, environmentally conscious, and realistic. They are well informed and vocal. They value authenticity and individual expression.

Gen Z is determined to take charge of their own future and less willing to accept a world filled with negative outcomes. Click To Tweet 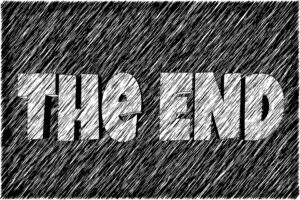 The key to management is understanding your employees and what they value and adjusting your leadership style appropriately.

While Gen Z is a diverse generation of many individuals, its members do share some common characteristics and values.

Your ability to get the best from your Gen Z employees as they enter the workplace will be easier if you align your leadership style and management practices with their values.

Gen Z is entrepreneurial, socially expecting, environmentally conscious, and realistic. They are well informed and vocal. Be authentic with them. Click To Tweet

*Music for this video is courtesy of Bensound.com (https://www.bensound.com/royalty-free-music).

Generations in the Workplace Article Series

Gen Z is committed to making fundamental changes that address the world's problems. Their sense of urgency makes them impatient with small changes that keep things as they've always been. Click To Tweet
Written by Robert Tanner | Copyrighted Material | All Rights Reserved Worldwide