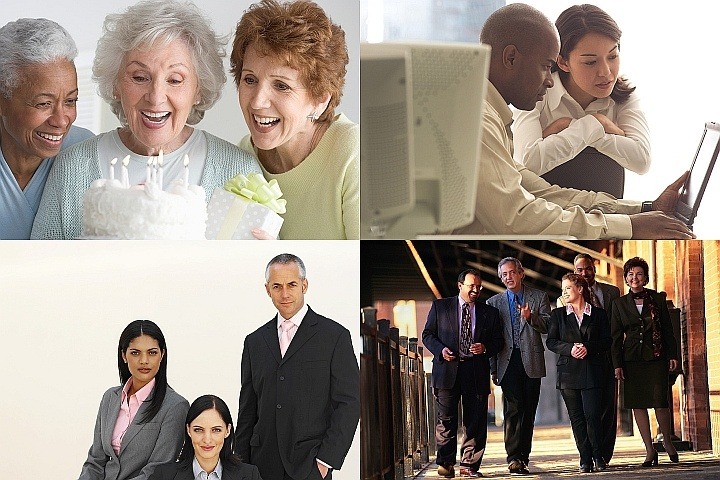 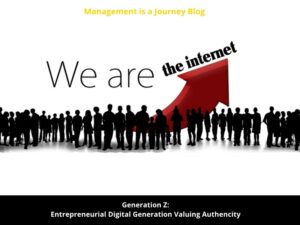 Generation Z: Who Are They and What Events Influenced Them? 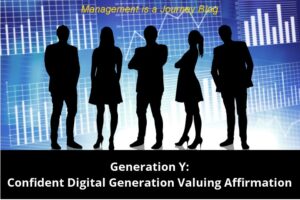 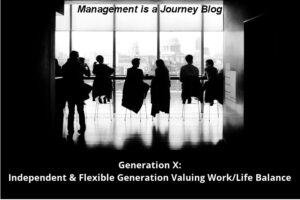 Video: Timeline of the Four Generations in the Workplace 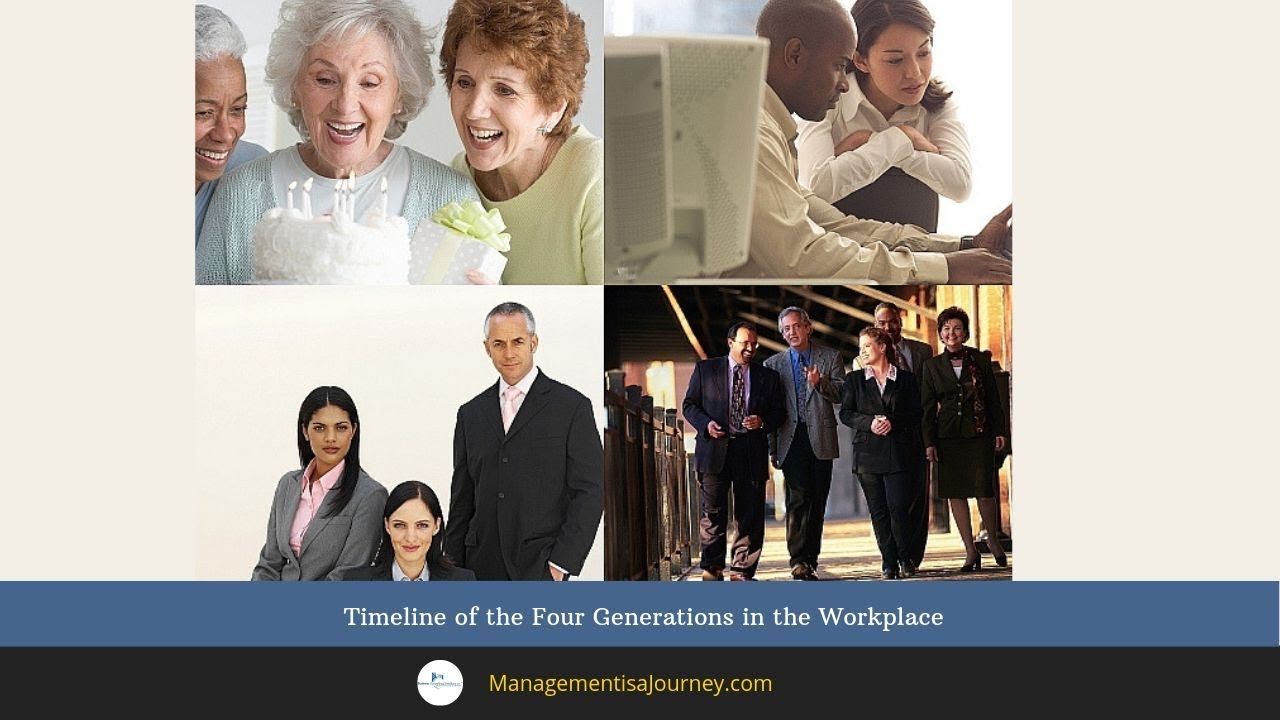 There is much agreement in business about generational diversity in the new millennium for American workers.

First, most business researchers agree that there are 4 very different generations in the workplace: the Veterans, the Baby Boomers, Generation X, and Generation Y workers.

(Note: This composition is changing however as a new fifth generation, Generation Z, is gradually making its way into the workplace while Veterans are leaving.)

Second, many business leaders and managers agree that getting these groups to work together effectively is challenging. Finally, many workers agree that the different generations look at each other with confusion and suspicion as they interact together in the workplace.

As a result, generations are colliding in the workplace and business professionals are working hard to contain the organizational damage that occurs. Managers and leaders must first understand each of these groups, however, before they can stop generational collisions from occurring in the workplace.

There are four very different generations working together in the workplace. Each generation comes with its own values and perspective of the world based on their lifetime experiences. Click To Tweet

The book, Generations at Work, by authors Zemke, Raines, & Filipczak, provides useful information for understanding each generation and working with them effectively. Each generation is shaped by its year of birth, age, and critical events that occurred in society. These differences give each generation unique work values and work ethics and preferred ways of managing and being managed.

The oldest generation in the workplace is the Veterans. The Veterans were born between 1922 and 1943, and they are also known as the Greatest Generation, Loyalists, and the Traditionalists. Notable members of this generation include Jimmy Carter, Geraldine Ferraro, and Warren Buffett.

Members of the Veteran generation were defined by events such as the Great Depression and World War II. They survived the Great Depression, turned the economy around, and fought and won a World War. As a result, this generation values sacrifice, hard work, conformity to rules, and respect for authority. They are loyal to employers. A critical insight in understanding this generation is their strong belief in paying your dues. From their perspective, rewards, status, respect, and authority must be earned!

To work effectively with Veterans, let them know that you value their experience, spend adequate time in orientation and training activities (including the use of technology), and respect common norms of courteous behavior.

Members of the Baby Boomer generation were defined by events such as the Vietnam War, the Civil Rights Movement, and the Women’s Liberation’s movement. They challenged the status quo, sought immediate gratification, and set out to fulfill their individual goals.

As a result, this generation values personal growth, team involvement, and personal gratification. They are ambitious, highly-educated, and multi-taskers. A critical insight in understanding this generation is that they are loyal to their careers first and to their employers second! Baby Boomers see themselves as the Stars of the Show.

Understanding different generational experiences allows managers to tailor their interaction style to get the best result from all employees. Click To Tweet

To work effectively with Boomers, show them how they can be an organizational star, provide them with developmental opportunities, and involve them in operational matters.

The third generation in the workplace is Generation X. Generation X was born between 1960 and 1980, and they are also known as the Post-Boomers, Twenty-somethings, Xers, and Slackers. Notable members of this generation include Michael Jordan, Jewel (the singer), and Michael Dell.

Members of Generation X were defined by the Latchkey kids dynamic (took care of themselves at home as their parent(s) worked), MTV, and the Fall of the Berlin Wall. Of all the generations, they came from homes with the highest number of divorced parents. These events have made them independent, self-sufficient, and skeptical. They value diversity, work/life balance, technology, and informality. A critical insight in understanding this generation is that they tend to view all work as just a job. Generation X are the True Contestants of Survivor!

To work effectively with Generation X, partner them with mentors that they respect, do not expect them to “give their life to the job” (instead promote work/life balance), and refrain from giving them too much extended hands-on supervision.

The last generation in the workplace is Generation Y. Generation Y was born between 1980 and 2000, and they are also known as Millenials, Nexters, and the Internet Generation. Notable members of this generation include Leann Rimes, McCauly Culkin, and Chelsea Clinton.

Members of Generation Y were defined by events such as computers and technology, schoolyard violence, TV talk shows, and the girl’s movement. They grew up in a supportive environment where (1) protective parents and other adults attended to their needs, (2) all kids receive rewards regardless of individual effort, and (3) punishment was often time-outs. This has made them confident, sociable, and optimistic.

They also do not always understand their limitations. They value civic duty, achievement, sociability, and multi-tasking. They are open-minded, the most accepting of diversity, and unafraid of change. A critical insight in understanding this generation is that they like bosses to coach rather than supervise. Generation Y are optimistic and confident charmers!

To work effectively with Generation Y, partner them with Boomers, provide them with structure, and be generous with training and orientation activities.

Veterans, Boomers, Generation X and Generation Y workers are very different, and this makes for interesting group dynamics. Defined by their age, date of birth, and critical societal events, each generation brings its own strengths and limitations to the workplace.

Generational conflicts will occur in the workplace. Managers can promote productive working relationships by accounting for different generational values. Click To Tweet

Available in ebook and paperback formats 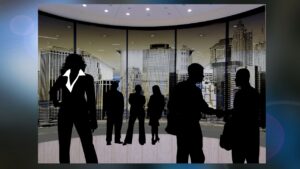 Ready for others to think of you as an EFFECTIVE leader who is skilled at getting results? Immediately useful, this book will show you how to apply effective principles of leadership, communication, change management, and personal development back at your workplace. 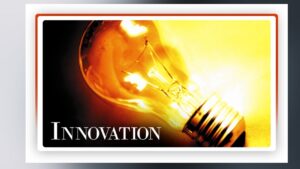 Need real-world tools that you can use immediately with your team to SOLVE frustrating problems that you face in your workplace? Immediately useful, this book will show you how to use simple problem solving tools in your everyday work activities to create innovative solutions with your team.